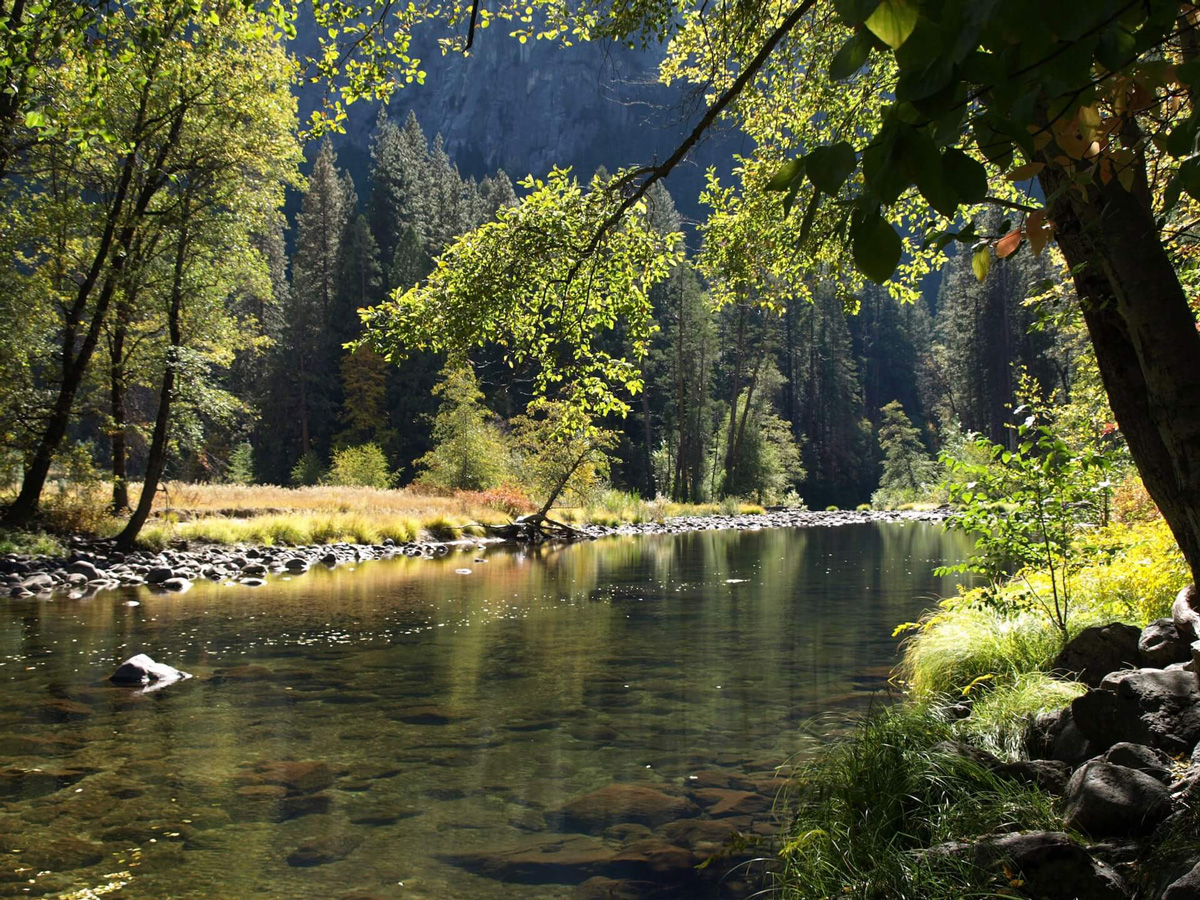 Contamination (defined here as meaning non-compostables) that is found among materials being diverted to composting remains the industry’s most significant challenge, in the United States, and the most baffling to me. For it really is pretty difficult to mistake a banana for a bottle, plastic wrap for bread wraps, car parts for a Camilla bush or rubber gloves for a roasted chicken.

Contamination is the result of two things and only two things. First, as composting may still be a new concept to many, the person wishing to remove something from the landfill may simply not know what is actually compostable. This can be solved easily by educating the person. That is why AgRecycle provides one hour of free consulting to every new customer wishing to divert food scraps and their associated compostable stream to us.

The second reason non-compostables find their way into the composting stream is a combination of apathy and laziness.  Most often the compost bin is next to the landfill bin but some people just seem to be incapable of moving their hand that extra ten inches so everything ends up in the composting bin. I believe they do not fully understand the consequences of their actions.

Contamination results in polluting cropland when loads are taken to an on-farm composter and higher labor and management costs whether taken to a commercial composter or an on-farm composter as no one wants to find bits of garbage in their finished composts. Therefore, the composter must employ methods of removal and pay for the disposal of these contaminants.  These unanticipated higher processing costs then affords the composter no choice but to impose higher tipping fee costs to the generator as well as forcing finished composts to be sold at higher prices.

So, the next time your composter rejects your load of compostables because it is contaminated, please know this is being done because the consequence of accepting it is far too severe. And….please understand the value in moving your hand that extra ten inches.